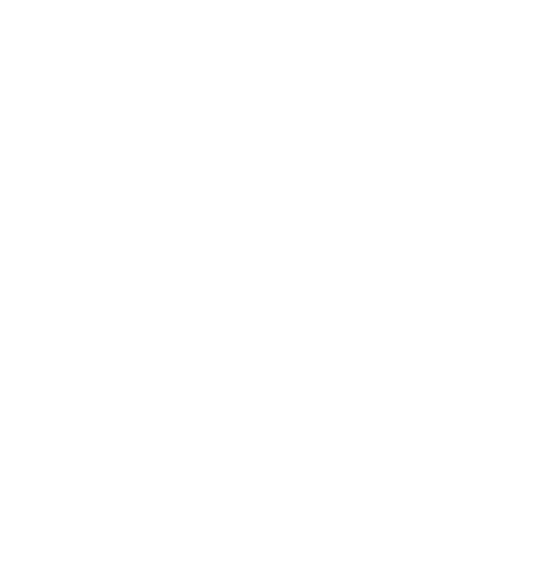 Hi! My name is Karl-Johan Vogelius, or KJ for short. I’m a Stockholm-based design leader.

I'm a strategist at mind and a craftsman at heart. I’m also a father of two, photo enthusiast & I love the outdoors.

I’m currently the head of product design at EasyPark Group – innovating within parking and mobility services.

I spent 5 years working as design lead for payments at Klarna – a payment provider and bank.

My work at Klarna →

I previously worked almost a decade agency side, mainly at Nord DDB.

Here I honed my craft and built an understanding for how to create design that resonates, while delivering award winning work in branding, web, advertising and product design. 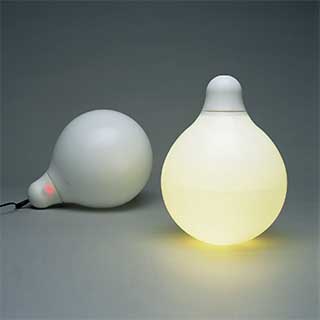 Some work I’m proud of: